Advance care planning: When a patient’s wishes are ignored

Her son, Bob, is her representative (personal power of attorney). He is fully supportive of his mother’s request for MAID. “They say this pain is all in her head. All I know is that there is nothing of the mother I knew and loved left. She doesn’t enjoy any aspect of life. On every outing she asks us to repeatedly call an ambulance to take her to the emergency room. She has absolutely no quality of life.” Her choice is being refused.

Margaret, on the other hand, was 98 years old and a longtime resident of a long-term care facility. She was mentally as sharp as a tack and took her religious convictions seriously. She felt strongly that everything that could be done to sustain her life should be done. Her son, Mark, was her representative, and he was ready and willing to help keep his mother alive as long as possible. But after several urinary tract infections, the last from the superbug MRSA, the doctor made the decision for Margaret — without speaking to Mark, her legal voice. The GP refused to send her to the acute care hospital for IV antibiotics and would not renew oral antibiotics. From a medical perspective, this may well have been the best decision, but the doctor had not contacted Mark and there had been no conversation about his rationale. In fact, no one called Mark until his mother was unconscious and had been moved to the hospice room to die. Mark was furious and his grieving was massively prolonged because a doctor had made the decision to let her die and he was not given the opportunity to be with his mother in her last days. Her choice was ignored.

All comes down to choice

Both these women represent a common theme in my practice of healthcare navigation and advocacy. They are flip sides of the same coin of choice. Their right to make the ultimate choice about their lives were, or continue to be, stripped from them while their representatives are being ignored. Doctors and nurses are often making decisions for patients and families without consultation. They are ignoring advance directives and even their own medical orders of levels of intervention.

It’s important for those of us who believe in every person’s right to say when they want to die to realize that many people want to live and that choice is being taken away. And, the cry for the right to stay alive is a silent one. Patients are dying due to lack of care and neglect. They are dying because there are not enough acute care beds, there are not enough home care hours, and there are just not enough care providers.

Patients are dying in horrible ways because of the lack of palliative care and hospice resources, leading to pain that might have otherwise been managed, wounds that might have otherwise have healed, and loneliness that could have been staved off by an unrushed bath and a cup of tea. I believe that some patients are choosing to die because they were not given the choice to live as well as possible.

Let’s be cautious as we look for patients’ right to die if we as a society have not given them the right and the choice to live their best possible lives first. And when they have no quality of life, we must see that they have the choice to die, whether they are foreseeably dying or not. And let us, lastly, also demand that patient’s representatives are being heard. It ultimately all comes down to choice, and making sure our choices are honoured and respected. 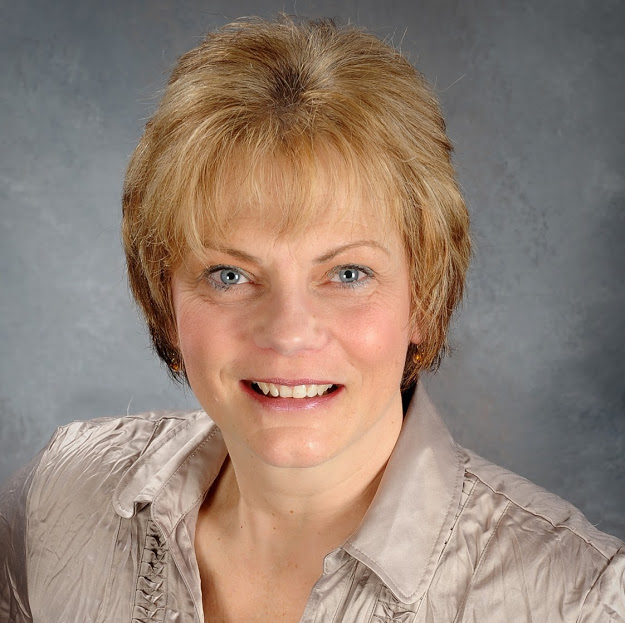 Connie Jorsvik is an independent healthcare navigator and patient advocate. She holds an Advance Care Planning certificate with Fraser Health Authority and frequently runs ACP workshops throughout Vancouver and the Lower Mainland. She was a registered nurse for 25 years.