Dr. David Amies: Acting as a witness to choice

Dr. David Amies, an active volunteer in Dying With Dignity Canada’s independent witness program, describes what it’s like to serve in this role and to help break down barriers facing Canadians who want an assisted death.

In June 2016, Canada joined the small but growing number of countries that have legalized medical assistance in dying (MAID). Canadians suffering from severe and enduring medical conditions can now apply for an assisted death by following legislated protocol. One such requirement outlined by Canada’s assisted dying law is that a person’s written assisted dying request must be signed by two independent witnesses.

This requirement has proved to be an unexpected barrier to assisted dying access across the country. Some people may have difficulties in choosing or finding suitable witnesses: perhaps they do not wish to involve members of their circle of friends and family, or perhaps they are alone and have no one to turn to. In response, Dying With Dignity Canada (DWDC) launched its independent witness program in late 2016 and began training volunteers who are willing to act in this capacity. Since then, DWDC’s trained volunteers have served as independent witnesses in more than 700 MAID cases!

My wife Pat and I have been independent witnesses operating out of DWDC’s Lethbridge, Alta. chapter. One member of our Lethbridge group acts as the point of contact with Alberta Health Services. Upon receiving a request for witnesses, she goes through the list to establish who is available. Pat and I have been called on a number of occasions to assist. Working as we do as a couple is advantageous because it’s much easier for us to coordinate our schedules.

“An important but simple task”

My experience as a witness has taken me to the regional hospital, local nursing homes, and private residences. I found my first encounter to be unexpectedly moving — not so much because of the plight of the patient but because of the gravity of the process in which I was playing a small part. Here was someone, alive and in possession of their faculties, who was asking me to help initiate the process that would lead to their death a few days later! After 60 odd years in medicine, I am no stranger to death but never in quite that context.

I went away and thought about the process. I concluded that witnesses have an important but simple task — namely to confirm the person’s identity and witness their signature on their request form.

My wife, who has served her own 60 years as a healthcare professional, and I have found that so long as we stay focused on our single task, the emotional toll is greatly lessened. On two occasions, the patient’s relatives have complained that their family member is in pain. We have acknowledged their distress and advised them to raise their concerns with the nursing staff.

We have developed a routine that we follow. On arrival at the patient’s bedside, whether in the hospital, nursing home, or in their private residence, we introduce ourselves and determine how he or she wishes to be addressed (e.g., Mr. or Mrs. So-and-So or by first name). We then say that we understand that there is some important paperwork to be completed and that we have come to assist. Once these preliminaries are over, we formally identify the person by examining a driver’s license, passport, or similar document. We then wait while the person goes through the form, and affirms and initials their acceptance of the several clauses contained therein. For example:

The law requires that both Pat and I see the person signing the form before we sign as witnesses to their signature. The Alberta provincial forms require us to make some signed declarations about ourselves: citizenship, age, address, etc. Having completed the formalities, we express our gratitude for being able to help at this difficult time and then take our leave. Of course, we do our best to carry out the task in an unhurried and sympathetic fashion. The entire encounter usually takes about 20 minutes.

Unsurprisingly, the people for whom we have acted as independent witnesses have all been obviously very sick. Some have been in evident distress. All have appeared to be resolute in their willingness to die and to escape from their unenviable plight. Their determination to die has been the common and outstanding feature of their demeanour, along with their evident relief that the mandated 10-day waiting period has begun to tick away now that the paperwork has been completed. (Editor’s note: In most cases, there is a 10-day waiting period, but this can be waived if a person’s death is fast approaching or if they are at risk of losing capacity.) Witnessing these signatures is a solemn and important affair that is lightened by the knowledge that we are playing a small part in providing much sought after escape and relief.

Pat and I are in our mid-eighties and approaching the end of our lives. It gives us a quiet satisfaction to be able to carry out this simple service to aid others whose plight is so much worse than our own. We hope that there will be likeminded people prepared to step up to offer us the same service should the need arise. Perhaps this article will stimulate readers to become DWDC volunteers to act as we do. 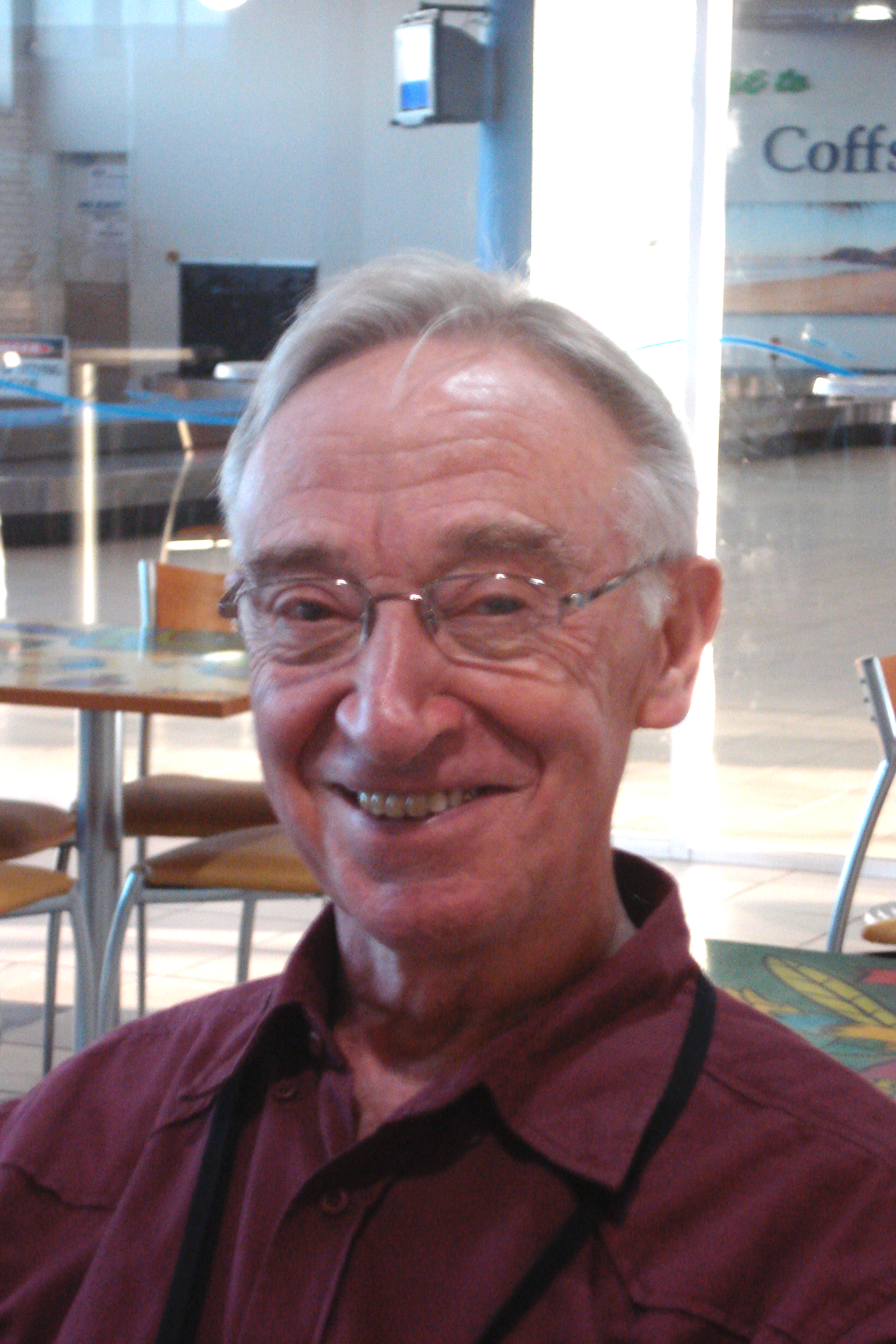 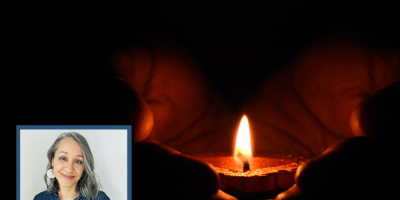