Before March 2021, the federal law, a sick and suffering individual looking to have an assisted death must have their written assisted dying request signed by two independent witnesses. These witnesses must not be involved in the applicant’s care and cannot stand to materially benefit from the person’s death.

For many people, finding two suitable witnesses can be tremendously difficult, which is why Dying With Dignity Canada (DWDC) launched its independent witness program in late 2016. Since then, our trained volunteers have served as witnesses in nearly 1,500 cases nationwide.

One witness is Mississauga, Ontario’s Richard Dowsett, who first began witnessing in June 2018. In his quest to help people access their wish of an assisted death, Richard witnessed for one person each week for an entire year.

On June 7, 2018, I arrived at Toronto’s Humber River Hospital, happy to be in the sleek modern lobby full of cool, dry air — a marked contrast to the blazing heat and humidity of a city summer come early. I was there 30 minutes ahead of the appointed meeting time. There was no way I was going to be late to my first witnessing assignment by trusting Toronto traffic!

While I cooled down and calmed my mind, I thought about the duties that lay ahead of me. The witnessing guide and training video provided by Dying With Dignity Canada clearly outlined our duties — to confirm the person’s identity, witness the applicant’s signature, complete the form as a witness, double-check the whole form for correctness and completeness…and then leave.

It sounds straightforward — and it is — until you remember that you have been parachuted into the intimate heart of a story that may have been developing slowly over many years or may have sprung itself like a bear-trap in only weeks or months. You are a literal witness to a fellow human being in their final days, witnessing them make a choice to exercise their autonomy in the face of death and the extreme provocations of dying — discomfort, confusion, anxiety, pain, and just plain “bone-tiredness.” The gravity of the situation and the potential behaviour of the humans involved, pushed to their limits by this situation, is what makes witnessing duties so fraught.

On that first day, as is the practice, I was paired up with a very experienced volunteer. She took a good 15 minutes before the assignment to ensure I understood the duties and felt easy in my role. After what I would later classify as a “smooth” witnessing, she took another 15 minutes to debrief and reassure me about future assignments and the importance of going into each one with a clear eye and an open mind. Good judgment and calm, considered action were impressed upon me as the orders of the day.

Since my first assignment, I have acted as a witness for medical assistance in dying (MAID) request forms in every corner of the Greater Toronto Area and Hamilton, too — in hospitals, in care homes, in people’s homes. The vast majority I have described in my records as “smooth” or “very smooth.” The remaining handful had complications that we witnesses, along with the amazing MAID coordinators in our hospitals, were either able to overcome or could not be overcome on the day and required us to withdraw. In every case, I have felt humbled by the strength and courage of the patients and their families, and have been honoured to assist them in asserting their personhood and claiming the right to a peaceful, medically assisted death.

On June 5, 2019, I completed my 52nd witnessing assignment — one for each week of my first year as an independent witness. I intend to continue in this way in year two. As long as the process and the law require witnesses, I will be here, waiting and ready to respond to the call. 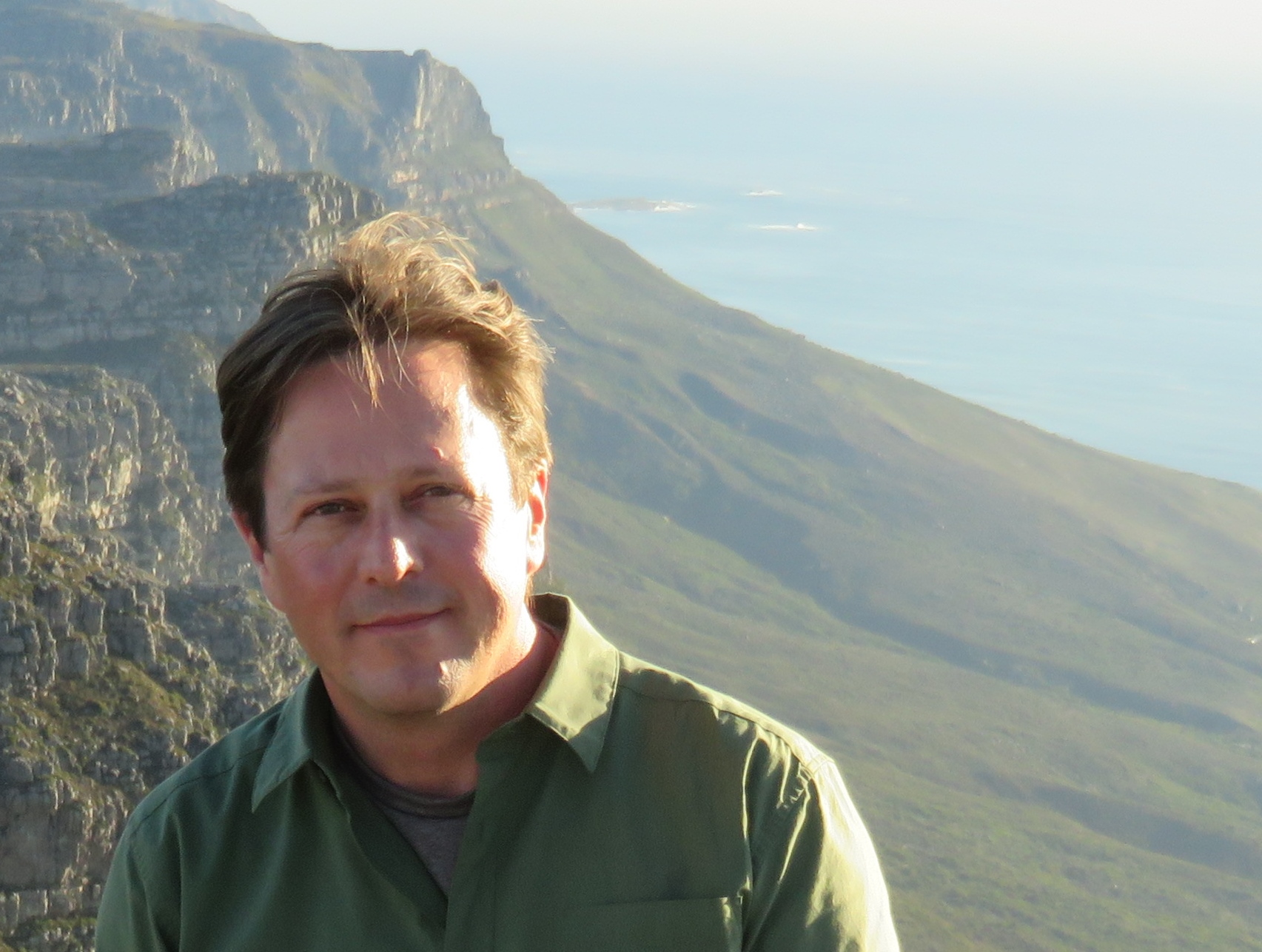 Dying With Dignity Canada is immensely grateful to Richard for sharing his story and for being a volunteer in our independent witness program. Thank you for helping to break down barriers for people looking to exercise their choice!