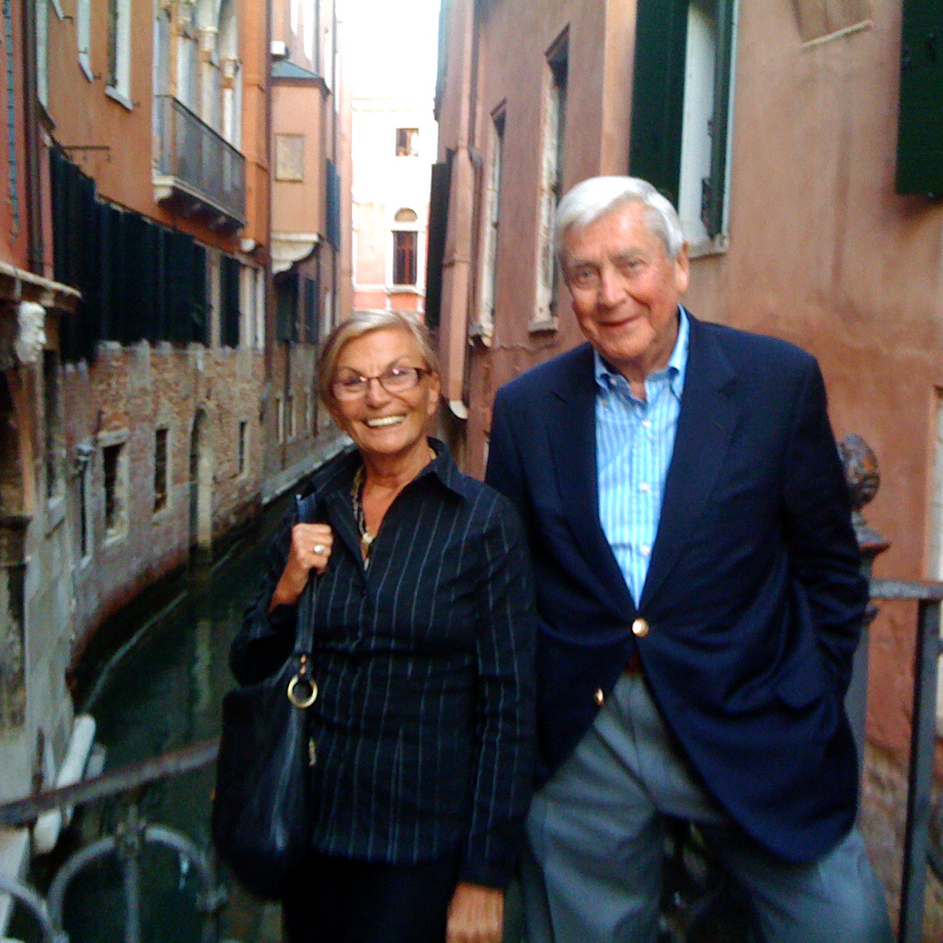 Bill Cunningham is a Canadian pioneer whose successful career in television journalism spanned more than 50 years. For the CBC he was a foreign correspondent in Vietnam and in London England, and executive producer of The National. He was a host of W5, and also a founder of the flagship Global News. He received the Gordon Sinclair Award for Life Achievement and an honorary doctorate from the Ryerson School of Journalism.

Agota Gabor is founder and president of The Gabor Group, a boutique communications agency that she established in 1980. Before then, Agota was a reporter, producer and director for the CBC, working in Canada, Europe and the Far and Middle East.  She worked on many radio and TV programs including Take 30, The Public Eye and As It Happens.

"When we see our pet sick and suffering, we take it to the vet and ask him to help it go to sleep in our arms and without pain. We wish to help fight for a society which allows us to do the same for our loved ones."