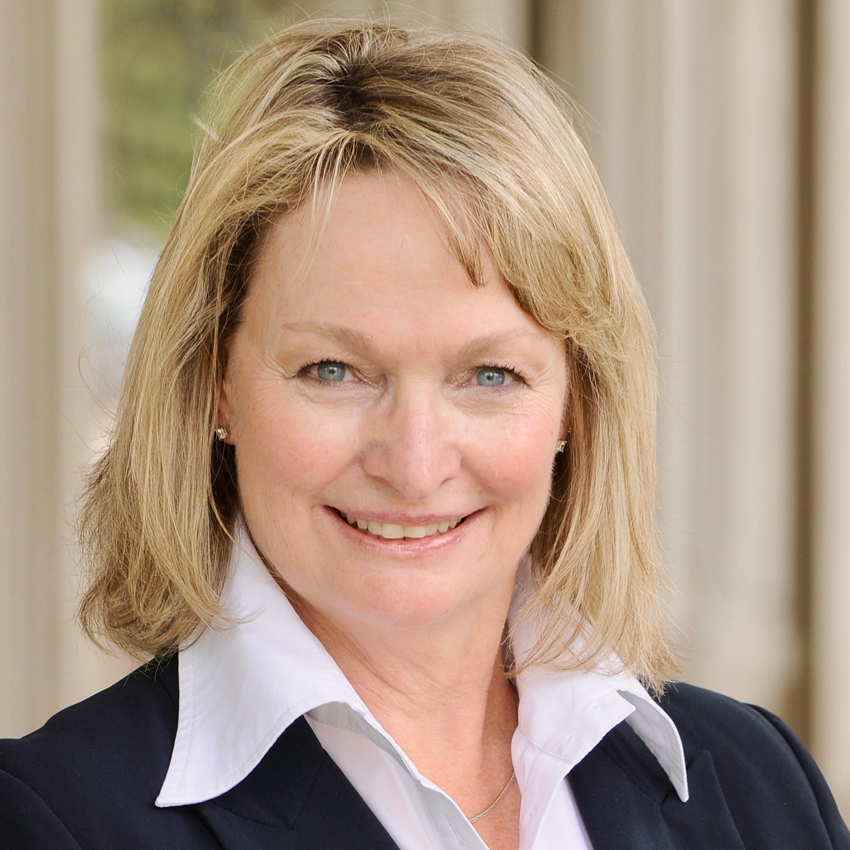 Bev is the Chair of the Canadian Coalition for Genetic Fairness and has worked with key stakeholders to see the Genetic Non-Discrimination Act (GNDA) passed into law in 2017, ensuring that the genetic test information of all Canadians is protected.

Bev remains an active member of the Governing Council of the Neurological Health Charities of Canada (NHCC) and serves as a director on the board of Clinical Trials Ontario (CTO).

Bev joined the Huntington Society of Canada in 2010 as Chief Executive Officer. Following a period of retirement, she currently acts as their interim CEO. Bev was an Executive member of the Board of the International Huntington Association (IHA) acting as Vice President. Bev was also a founding member of HD-COPE – a globally coordinated knowledge sharing mechanism to ensure the HD Community voice is shared, in a timely manner, with regulators, industry and researchers.

In 2015 Bev received the Health Charities Coalition of Canada Award of Distinction in recognition of leadership and outstanding support to the charitable health sector.

In 2016 Bev received the American Society of Human Genetics, Advocacy Award, together with Senator James Cowan. This award is in recognition of facilitating public awareness of genetics issues and for work done to move the protection of genetic test information forward in Canada.