Back to our roots

In a conversation over tea, long-time donor Sheilagh Hickie reflects on the legacy of her dear friend, DWDC co-founder Marilynne Seguin.

At a recent Dying With Dignity Canada event in Toronto, long-time donor Sheilagh Hickie pulled a staff member aside to make a quiet observation. Though she was delighted with the organization’s work, she “found it strange and a little bit off-putting” that there was very little mention of DWDC co-founder Marilynne Seguin. Never one to mince words, Sheilagh told us that without Marilynne, the organization might not exist at all.

Sheilagh is right. And, as any student of history knows, in order to understand and appreciate the present, we must revisit our past. So, in September, we invited Sheilagh over for tea to chat about Marilynne and the enduring legacy she left for Canadians. 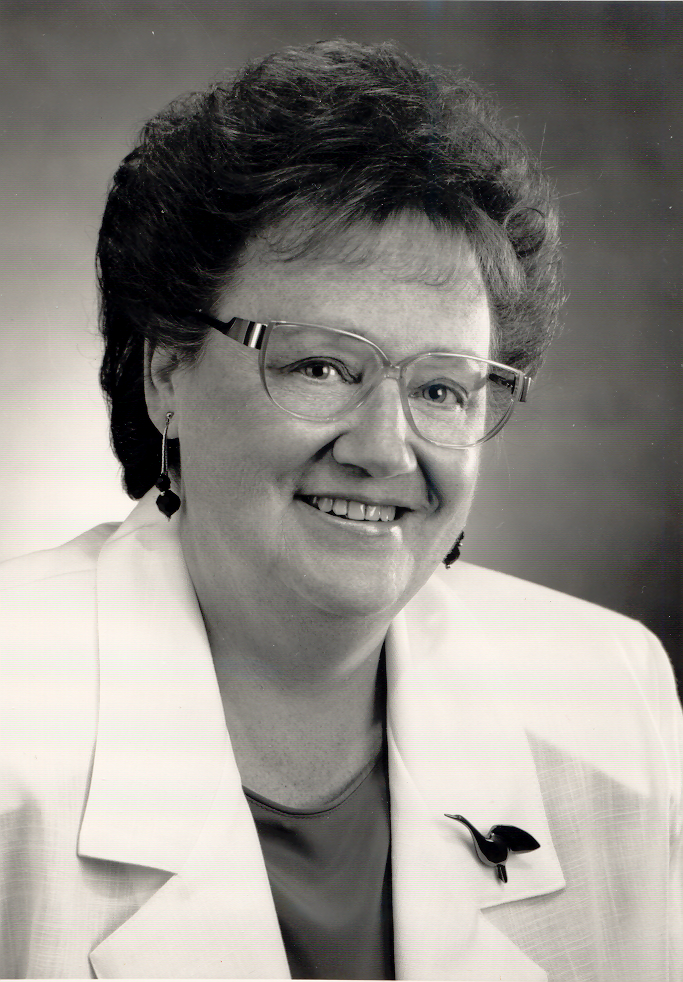 With a handful of fellow pioneers, Marilynne Seguin co-founded Dying With Dignity in 1980 (“Canada” was added to the name years later). A registered nurse, she felt compelled to get involved after hearing the pleas of many desperately suffering patients over the course of her career. Her landmark 1994 book, A Gentle Death, shared heartbreaking stories and made a forceful case for the right to assisted dying. The book was published six months after the Supreme Court of Canada voted 5 to 4 to deny B.C.’s Sue Rodriguez’s bid for an assisted death.

Sheilagh met Marilynne in 1987. As Sheilagh learned more about DWDC’s work, she “100 per cent bought in,” joining as a member almost immediately. At the time, DWDC was the epitome of an upstart grassroots organization. What it lacked in financial resources, it made up for with the passion and pluck of its core members. Marilynne was always in the middle, directing the show. “Marilynne was the kind of person where, if you opened your mouth to give your opinion, she would say ‘Oh, will you help me with that?’” Sheilagh laughs. “Once I said to her, ‘Marilynne, you know your newsletter is not very good,’ and suddenly I was the one doing it!”

For much of her career, Sheilagh worked in the advertising department at the Financial Post, so editing the newsletter was a natural fit.

Later, she expanded her skill set by serving as DWDC’s board treasurer, a role she took on despite her admitted lack of an accounting background. 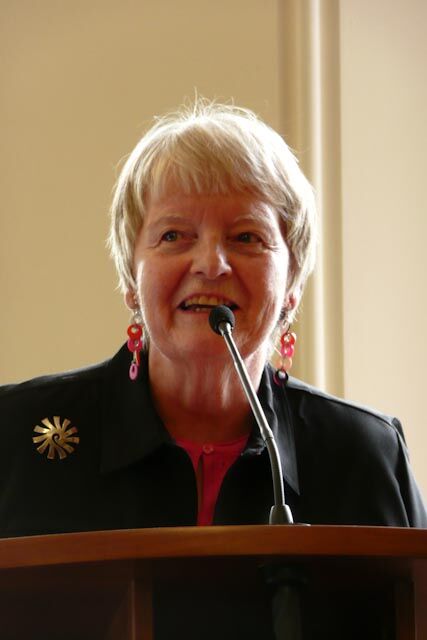 Sheilagh says her most interesting task as a DWDC volunteer was driving Marilynne to the personal support calls she made to suffering people who had decided to end their own lives. “Marilynne didn’t have a car. And if somebody wanted to consult with her and couldn’t meet at the office because they were too ill, I would drive her all over the city and even outside [Toronto], so that they could get the support they needed.”

Providing accurate, practical information about hastening one’s death was perceived as risky business at the time, even by DWDC insiders. “Marilynne was operating very much on her own at that time and didn’t have a great deal of support from the board or anyone else. Most were frightened about what she might be doing,” Sheilagh says.

“She never actually helped anyone die but gave them the information and support they needed. She had amazing connections with the medical community throughout the city, like the coroner’s office. They trusted her and were very much on her side.”

Marilynne’s firsthand experiences with dying led her to refuse medical treatment after she was diagnosed with leukemia in 1996. “One thing I’ve told many people is that I have no fear of death,” she told CNN in a 1998 interview. “But what I do fear is not living my life.”

Marilynne ended her own life on Sept. 9, 1999. She was 61 years old. Sheilagh regrets that she couldn’t be by her friend’s bedside when she died, but Marilynne told her that it would have been too risky. Instead, Sheilagh had to make sure she had lunch out in public with a friend, so the authorities wouldn’t suspect her of aiding in Marilynne’s death.

What inspires Sheilagh to continue to support DWDC as a loyal donor? “My age!” Sheilagh says with a laugh, remarking that she sees this as an investment in protecting her end-of life rights. And when asked what Marilynne would think if she could see DWDC now, Sheilagh offers: “She’d be delighted that the issue of assisted dying has finally come out of the shadows.”

Thank you, Sheilagh, for reconnecting us with our past and for your continued commitment to Canadians’ end-of-life rights.