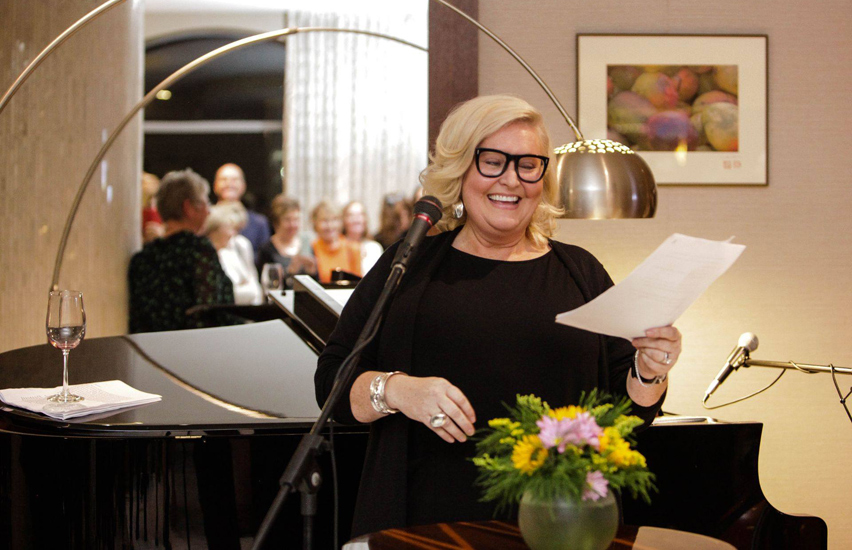 Since medical assistance in dying (MAID) was legalized in Canada in 2016, the law has allowed more than 5,000 desperately suffering people to die when and how they wanted. Many more have been comforted knowing that MAID could be available to them should they want it. Unfortunately, many people who qualify for MAID face enormous barriers to accessing their choice — barriers that threaten their human rights, including their right to a peaceful death.

Consider the experience of Halifax’s Audrey Parker. In 2018, two years after she was diagnosed with incurable breast cancer, Audrey was approved for medical assistance in dying. The cancer had spread into her bones and then to the lining of her brain. She had hoped to celebrate one more Christmas — but a flaw in Canada’s assisted dying law led her to end her life earlier than she’d wanted. The flaw? After rigorous screening and approval for MAID, there is a requirement that a suffering person must confirm their wish for MAID moments before their clinician begins the procedure.

This rule imposes an unfair burden on people who have already been Assessed and Approved for assisted dying and are at high risk of losing mental capacity. In Audrey’s case, it meant making the extremely difficult choice to end her life with MAID earlier than she wanted. She was terrified of losing her right to a peaceful death. Others in the same position who choose to wait may end up losing capacity before their assisted death can take place. Some people even refuse proper pain medication out of fear that they will be too confused to give their final OK.

In the weeks before her death on Nov. 1, 2018, Audrey spoke out for fairer assisted dying rules. She did not want others to have to choose between a peaceful death and spending a few more days or weeks with the people they love. “I applaud our lawmakers for making MAID legal in Canada, but the law has to change right away. People like me are dying earlier than necessary because of this poorly thought out law,” she said in a written statement announcing her death. “Once someone goes through the rigorous legal and medical consent process this should be enough. Double consent does not protect patients. It hurts us.”

Audrey’s last wish was for the federal government to pass an amendment that would restore the rights of people who have been Assessed and Approved for assisted dying. She gave us her voice knowing that nothing we could do would make a difference in her circumstances. The day before she died, she asked Dying With Dignity Canada’s CEO Shanaaz Gokool to let the country know that being forced to choose death early with MAID was wrong. We promised to support her loved ones who are now carrying the torch, making the case for “Audrey’s Amendment” to federal lawmakers.

Time is of the essence for people who, like Audrey, have been Assessed and Approved for assisted dying. That’s why we’re asking 15,000 Canadians from across the country to speak out about the unfair late-stage confirmation requirement — and to put Audrey's Amendment on the radar of decision-makers in Ottawa ahead of the 2019 election.

Help see Audrey's vision through by speaking out for the rights of Canadians who have already been Assessed and Approved for assisted dying. Use Dying With Dignity Canada’s e-petition to tell Justice Minister David Lametti to remove the unjust and inhumane barriers facing people who already qualify for assisted dying.

Here's how it works:

When you're done, click "Send my email." Your message will be sent to Justice Minister David Lametti, Health Minister Ginette Petitpas Taylor, and the Prime Minister’s Office.

Once you’re done, please send the link to friends and family who might be interested, and post it to social media. Together, we can secure Audrey’s legacy and restore the rights of suffering Canadians trying to exercise their right to compassionate choice. Take action today!