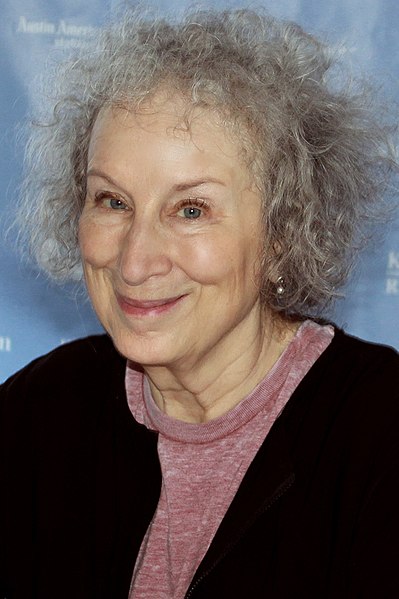 Atwood has won numerous awards for her work, including the Booker Prize and the Governor General’s Award. She is a co-founder of the Writer’s Development Trust and is currently a vice-president of PEN International.

"Nobody should be forced to undergo a lingering, often excruciating and increasingly humiliating end to life. A genuinely caring society would do everything possible to support those who need and want to end their lives with dignity."