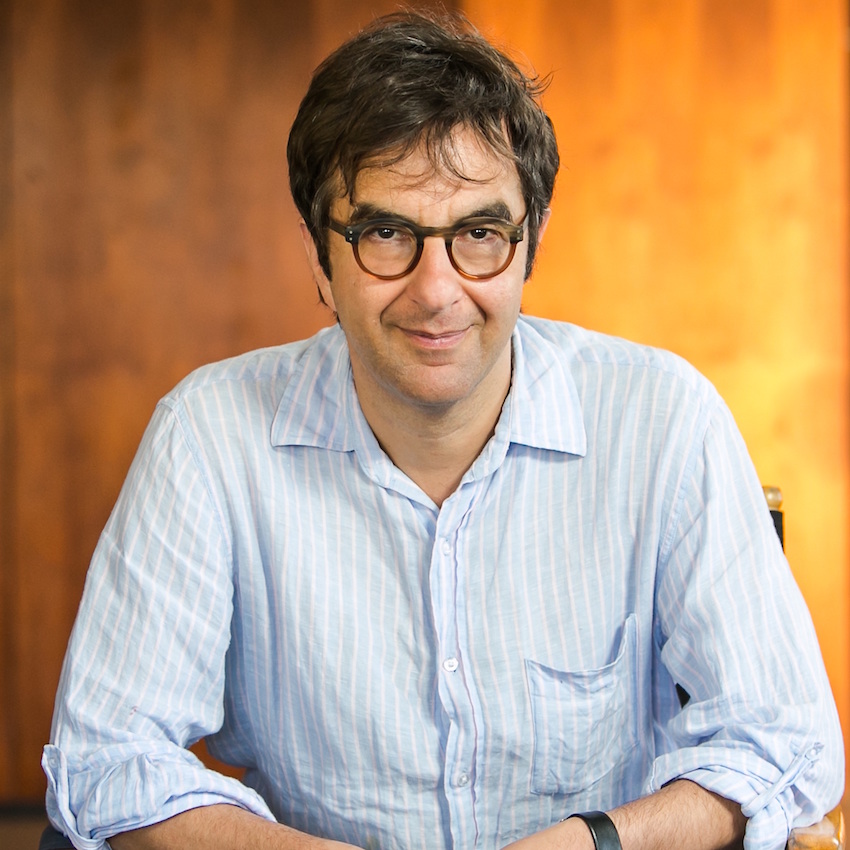 Atom Egoyan is a critically acclaimed Canadian stage and film director, perhaps best-known for his films Chloe (2009) and The Sweet Hereafter (1997), for which he was nominated for two Academy Awards in the best director and best adapted screenplay categories. He was won several Genies, plus awards at the Cannes and Toronto international film festivals. He lives in Toronto with his wife, actress Arsinée Khanjian.