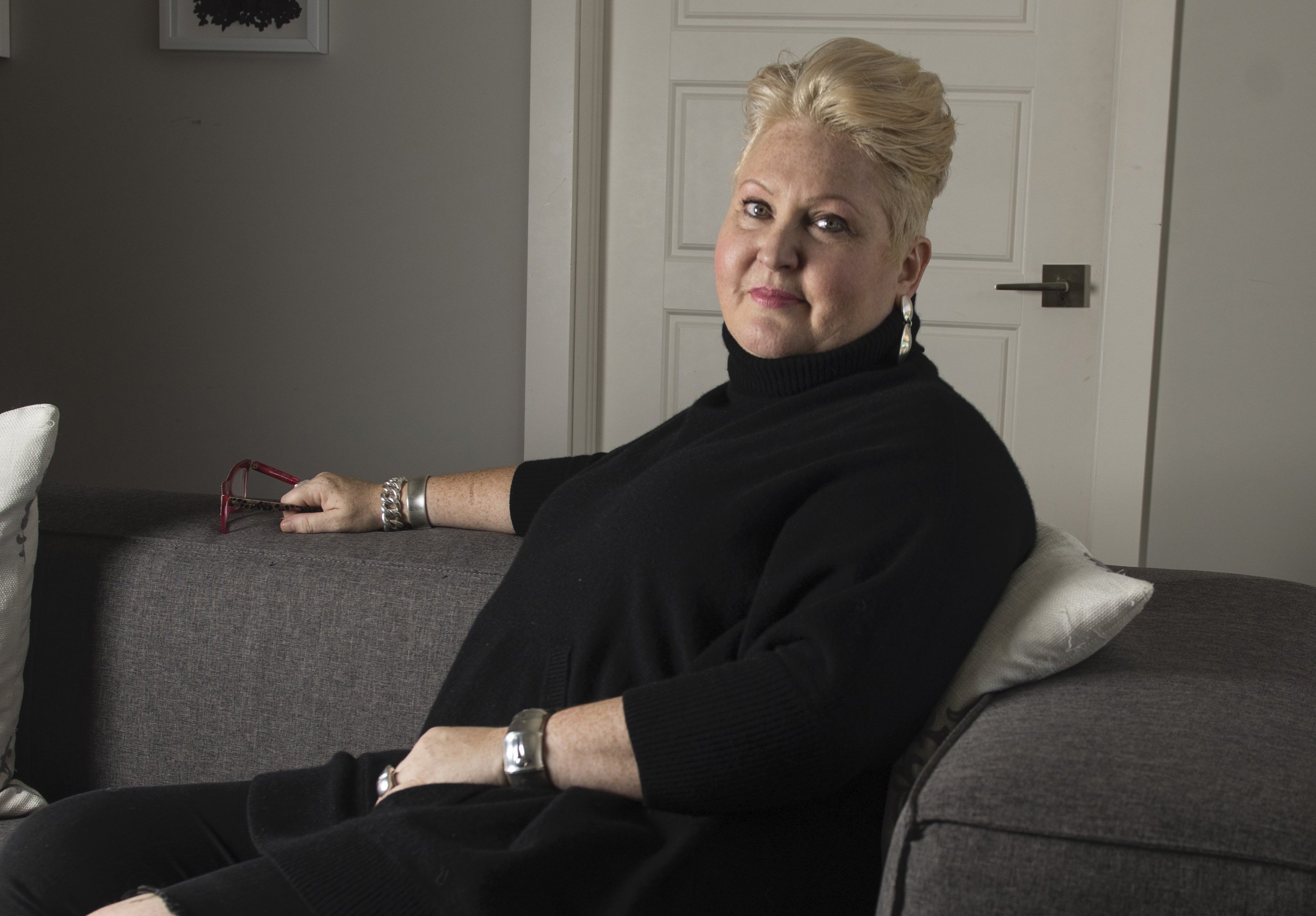 Your right to a peaceful death

Since medical assistance in dying (MAID) was legalized in Canada in 2016, the law has allowed more than 6,700 desperately suffering people to die when and how they wanted. Many more have been comforted knowing that MAID could be available to them should they want it. Unfortunately, several people who qualify for MAID face enormous barriers to accessing their choice — barriers that threaten their human rights.

Bill C-14 requires people who’ve been approved for assisted dying to reconfirm their wishes right before the procedure. If a person doesn’t have the capacity to give consent, then assisted dying is no longer an option. In practice, this means many people in the Assessed and Approved category face a cruel choice: end their lives early, or risk waiting until it’s too late.

That was the dilemma facing Halifax’s Audrey Parker. Stricken with terminal breast cancer, Audrey accessed assisted dying in 2018. She was grateful for the option to die in peace with the help of a clinician, but felt forced to end her life weeks earlier than she would have liked because of the late-stage consent requirement.

Ultimately, Audrey chose to end her life in November 2018 instead of trying to hang on until after Christmas — her favourite time of year.

Audrey spent the last weeks of her life drawing national attention to the challenges faced by people in her situation: those who have already gone through the rigorous, complicated process of being assessed as eligible and approved for MAID. Now, more than a year after her death, Audrey’s fight for justice lives on.

Together, we can protect our end-of-life rights

People like Audrey are dying earlier than necessary because of this poorly thought out law and it needs to be amended immediately. We applaud lawmakers for making MAID legal in Canada — but the rights of people who have been Assessed and Approved must be restored.

Speak out for the rights of Canadians who have already been Assessed and Approved for assisted dying. Send a message to Justice Minister David Lametti to remove the unjust and inhumane barriers facing people who already qualify for assisted dying. Your message will also be sent to Health Minister Patty Hajdu and your local MP. Take action today!