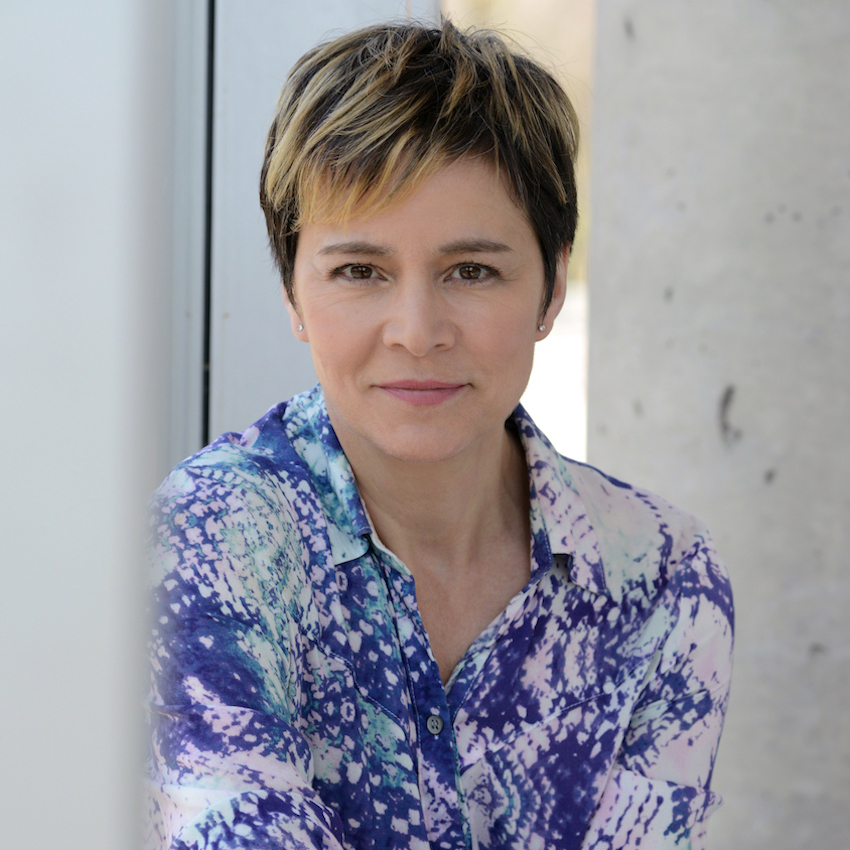 Born at CFB Baden-Soellingen in West Germany, she won the Commonwealth Writers Prize for her first novel Fall on Your Knees. For her play Goodnight Desdemona, she received the Governor General’s Award, the Chalmers Award and the Canadian Author’s Association Award. She appeared in the films I’ve Heard the Mermaids Singing and Better Than Chocolate. She hosted the CBC documentary series Life and Times for ten years to 2007, and is currently the host of CBC’s flagship Doc Zone. She lives in Toronto with her partner, the playwright and theatre director Alisa Palmer.

The privilege of excellent health care should not deteriorate into a competition between the forces of medicine and the body's desperate attempts to die.