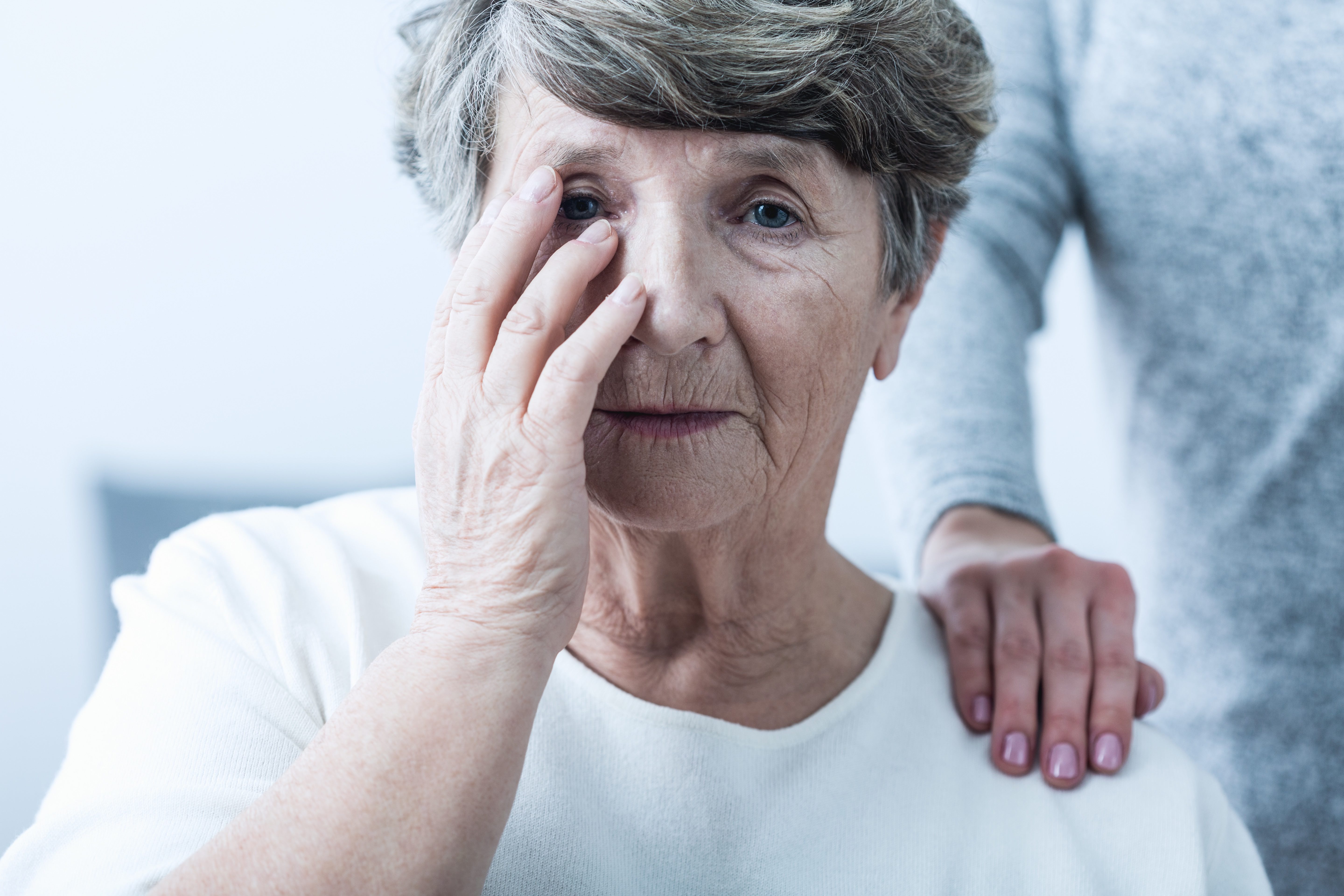 Tell Justice Minister Lametti: Restore the end-of-life rights of Canadians with dementia or other degenerative conditions who are discriminated against by the ban on advance requests for assisted dying.

When assisted dying was legalized in 2016, many Canadians facing a diagnosis of dementia or other capacity-eroding conditions were stunned to learn the law gave them little hope of being able to access their right to a peaceful death.

Under this law, many Canadians in the early stages of dementia or other degenerative illnesses know that their right to a peaceful death will likely be denied because of the ban on advance requests for assisted dying. As a consequence, people are faced with the prospect of a long decline into advanced dementia that they have a right to avoid.

On December 12, the government received a report from the Council of Canadian Academies on the implications of the ban on advance requests for assisted dying. The report appears to echo what Dying With Dignity Canada supporters have known for more than two years: the federal assisted dying law violates the rights of people who want choice in the face of intolerable suffering.

But with little to no public consultation on this issue, it’s possible that our lawmakers will sweep this issue under the rug—and continue to deny Canadians with capacity-eroding conditions their right to choose a peaceful death.

For some people with conditions like Alzheimer’s, Huntington’s, and even severe heart disease, the option of a medically assisted death may be completely off the table unless they can make an advance request. This would allow a person to make a formal request for assisted dying that would be honoured later, after they lose the capacity to make medical decisions for themselves.

We’re calling on decision-makers to pay attention to the harms caused by the unfair ban on advance requests for assisted dying. And, with your help, we will demand that they take steps to ensure that everyone’s end-of-life rights are respected.

To compel them to take this issue seriously, we need to put the rights of Canadians with dementia or other capacity-eroding conditions on the national radar, making it an issue that is impossible to ignore.

To ensure that this issue is put on the national radar for our legislators, we’re asking 15,000 Canadians from across the country to raise the alarm about the harms of banning advance requests for assisted dying. Use Dying With Dignity Canada's Petition Action to send a strong message to federal Justice Minister David Lametti. The message will also be sent to Health Minister Ginette Petitpas Taylor.

The release of the Council of Canadian Academies’ report is a unique opportunity to draw attention to this issue — and speaking out in large numbers alongside other Dying With Dignity Canada supporters will show our federal decision-makers that this ban isn’t something that can be swept under the rug.