Voice Your Choice: Canadians with dementia deserve the right to make advance requests for assisted dying 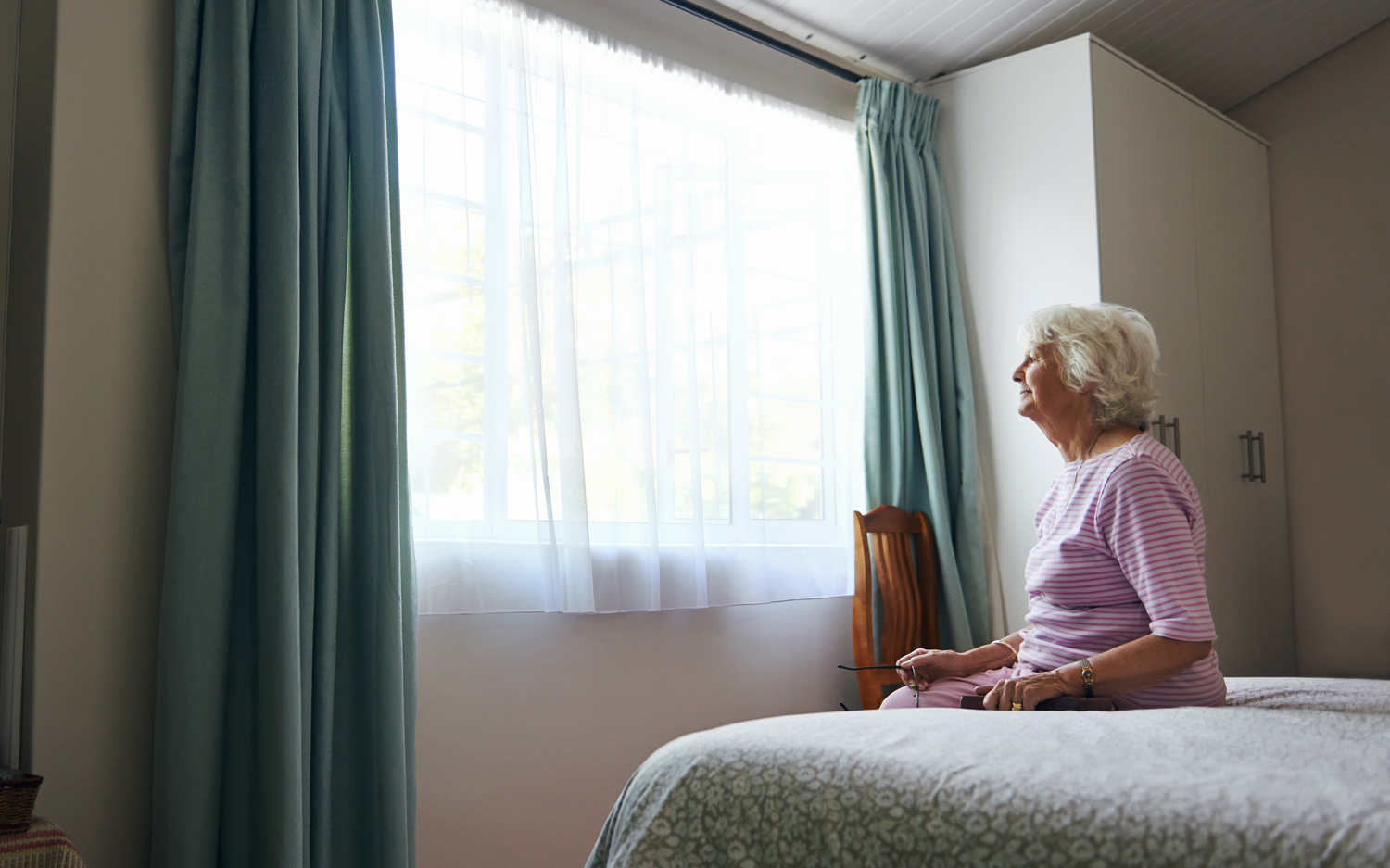 Updated: The federal government tabled its legislation on physician-assisted dying on Thursday, April 14. As expected, the proposed law does not grant patients with serious illnesses the right to make advance requests for assisted dying.

If the final bill does not include advance consent, Canadians with dementia or other degenerative illnesses that rob individuals of their mental competency will be left behind. Without the option to make advance requests for assisted dying, Canadians with an Alzheimer's diagnosis who want the choice of a physician-assisted death will face a tragic dilemma: try to access assisted dying too early, while still sound of mind; or wait until it's too late and risk enduring the suffering and indignity they sought to avoid. (To learn more, watch this animated video on why it's so important to allow Canadians with a dementia diagnosis to make advance requests for assisted dying.)

Many more could be barred from access entirely, because their suffering while they are still competent won't be severe enough to satisfy the eligibility criteria laid out in the Supreme Court’s decision in Carter v. Canada. This not only goes against the spirit of the Supreme Court’s ruling in Carter v. Canada, but it goes against the thoughtful recommendations of the government's own Special Joint Committee on Physician-Assisted Dying. Canadians deserve better, and the 80 per cent of Canadians who spoke out in support of advance consent want better.

There’s still time left to influence the shape of the new law and to ask your MP to push for amendments that prioritize the rights of patients — and not the wishes of powerful special interests looking to curtail your choice. Use Dying With Dignity Canada’s updated Email-a-Rep tool to urge your local representative to support patient-centred rules for physician-assisted dying. Here's what to do:

Once you’re done, send the link to members of your friends and family and post it to social media. The future of assisted dying in Canada depends on what we do over the next several days and weeks. So act today!