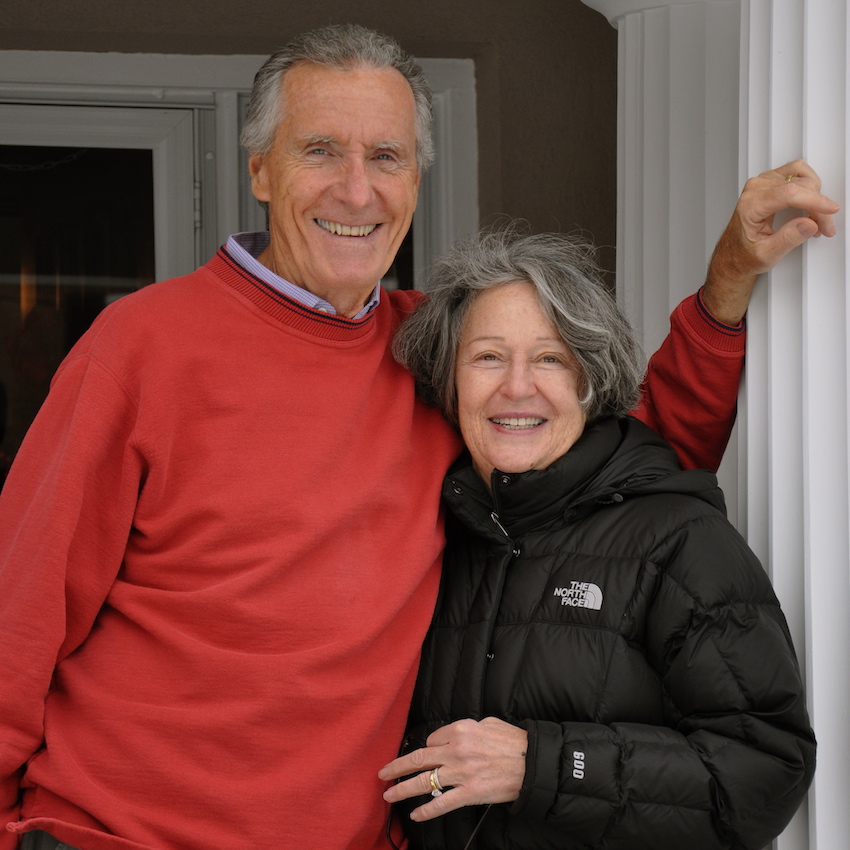 A writer, performer, fundraiser and trend watcher, Elizabeth worked internationally as a marketing and public relations executive before moving to Georgian Bay to pursue the writing life.

Michael's opinion pieces on business, politics and social issues are frequently published in the Toronto Star and Sun Media newspapers.

Elizabeth's short stories about the subversive nature of relationships often appear in literary journals throughout North America and the United Kingdom. Her haiku travel further afield. She has just completed her first novel.

"The Supreme Court has ruled we have the right to physician assisted dying. It’s time our governments implemented end-of-life care and dying with dignity legislation without further delay."

"When did it become a contest between heroics and dignity?"